Join us in celebrating city living at its best!
at the

Listen in to sounds from the fair live!

During the Upper Madison Street Fair, the western end of Madison Avenue between S. Allen and W. Lawrence Streets,
Pine Hills’ liveliest district,is blocked from the flow of traffic for an afternoon of music, dancing, art, food, and fun for all ages!

The street will be alive with a variety of vendors featuring local arts & crafts, food, dancing & drumming, art, raffle, used book sale and activities for the kids and kids at heart in the Kids Zone, such as art making, Zumba, face painting, chess and more!

The Steamer 10 Stage will feature talented musicians and performances! 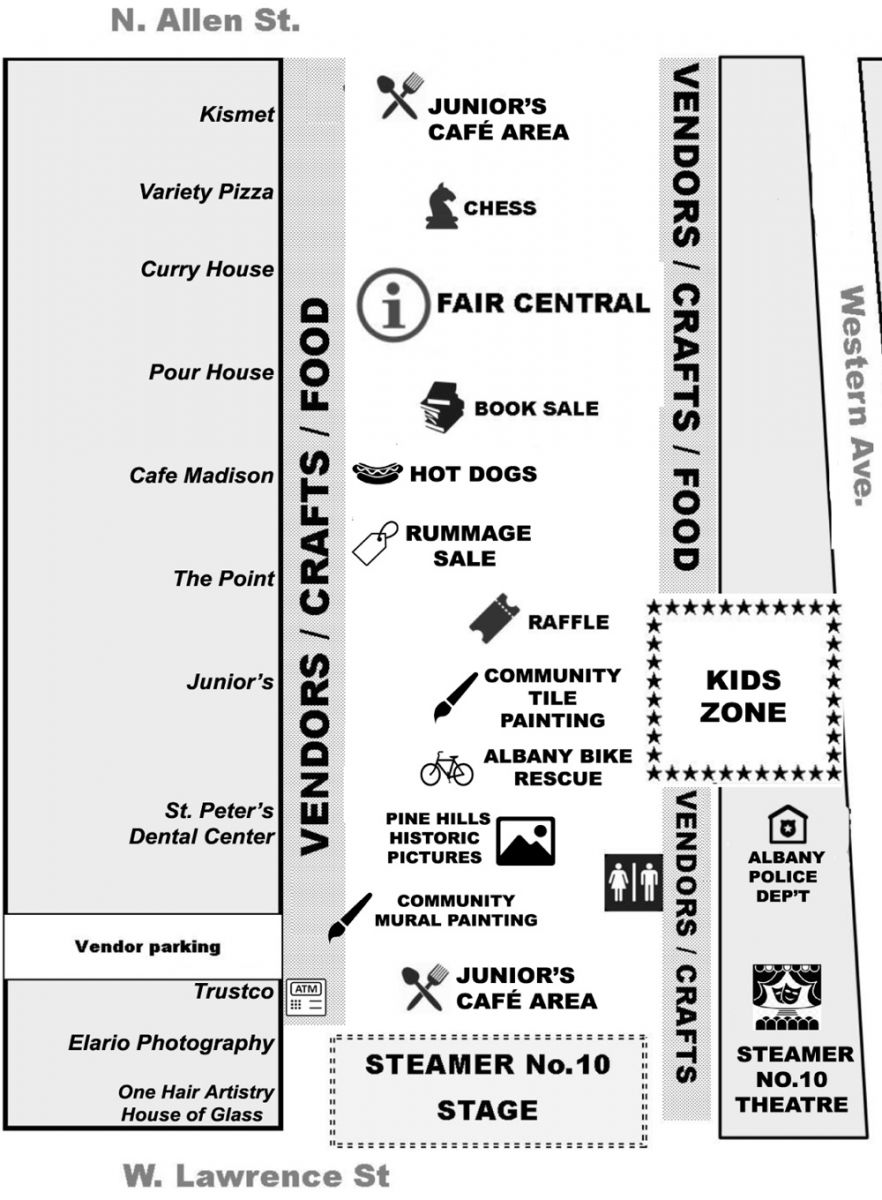 across Western Ave. from the Kids Zone. 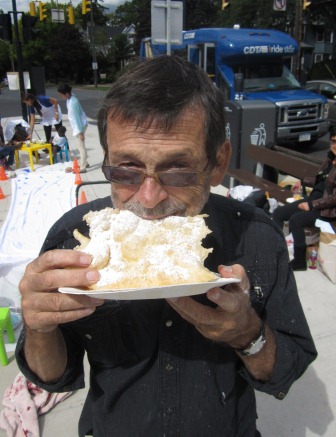 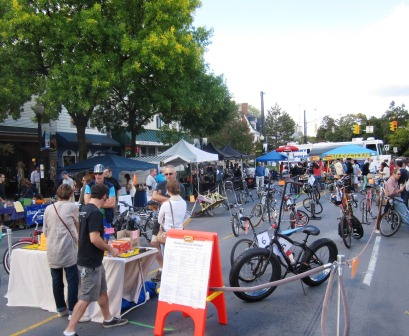 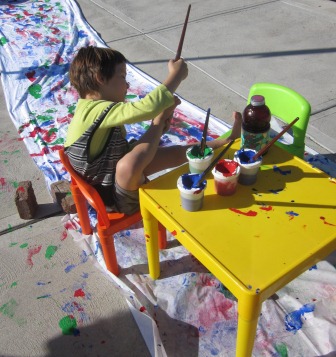 The Upper Madison Street Fair is one of the many projects of the Upper Madison Group, a collaborative effort of numerous volunteers and local businesses from the surrounding neighborhoods. This FREE event seeks to bring people and attention to this special area of Albany known for its diversity of families, students, and businesses. Proceeds from the Street Fair are used to implement neighborhood improvements such as the S.Main mural restoration, a Madison Ave street kiosk, sidewalk planters, benches & bike racks, Triangle Park development plan, community events, and more!

Learn More | Request a space | Sponsor the Fair | Be a Volunteer

The Upper Madison Street Fair is brought to you by 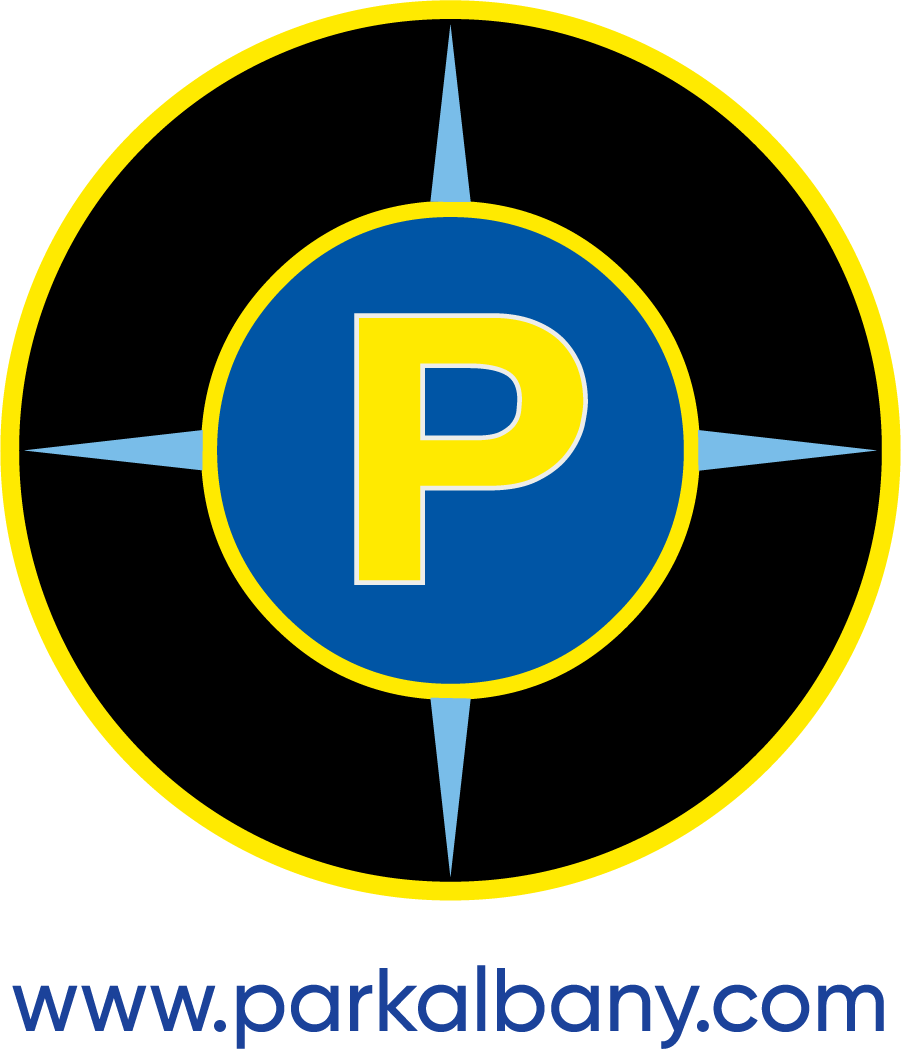 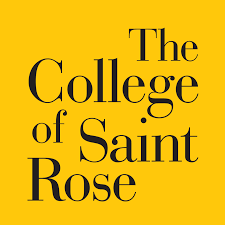 YOUR LOGO / BUSINESS NAME
COULD BE HERE TOO!